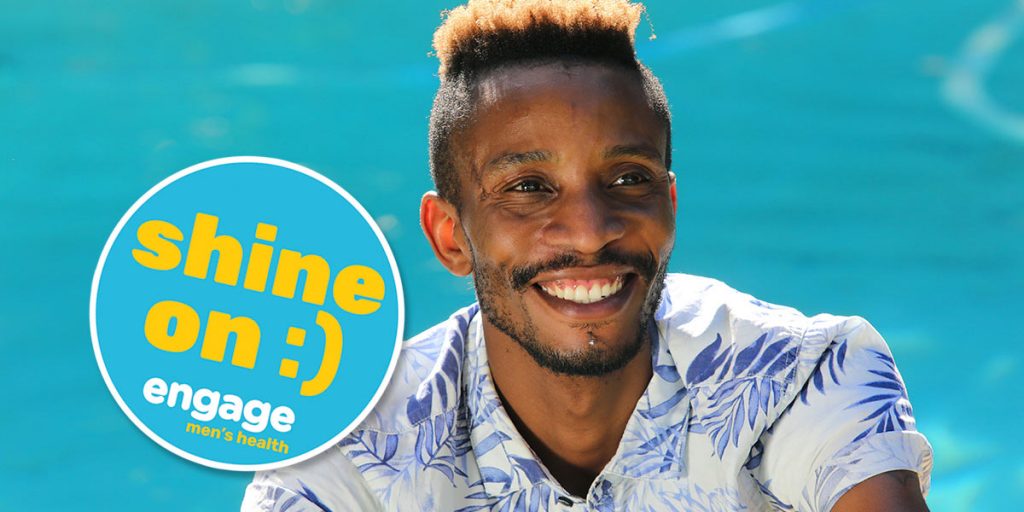 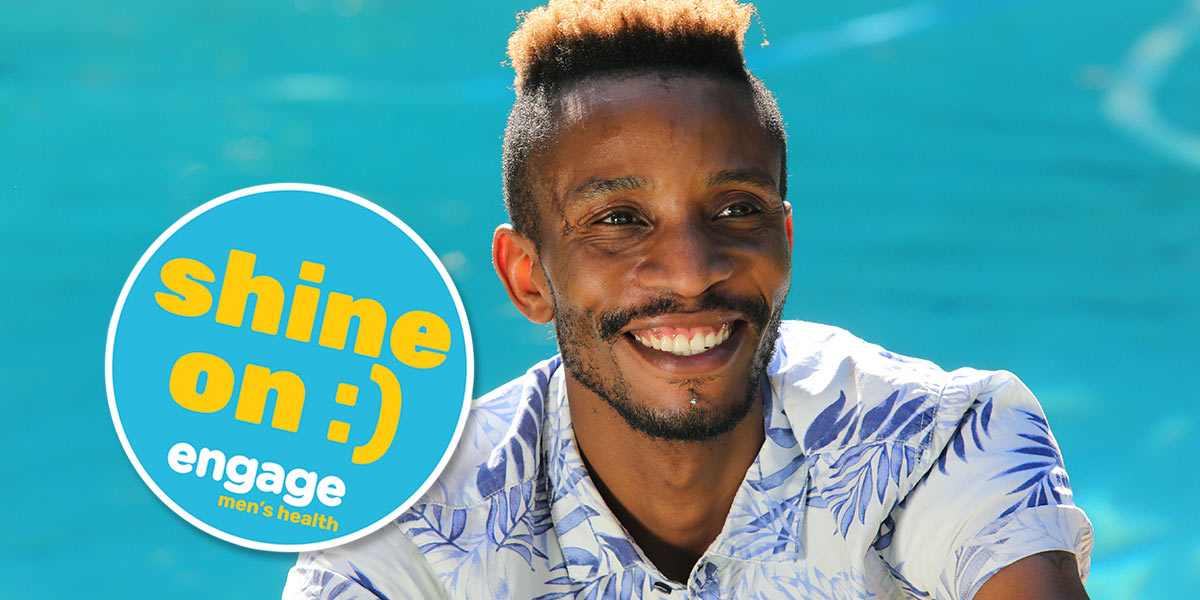 When I was around 12 or 13, we started getting educated on HIV in school. That’s also when something clicked that I had relatives who must’ve been HIV positive, including my mom. It’s also what she passed away from and it’s not something I shy away from. It happened. It’s life. I am not ashamed of what she died. She was a lovely person and a beautiful woman. Back then it wasn’t as it is now. Today, it’s something that can be treated and ARVs are much better.

I was around 18 but still in high school when I wrote a story. I created my own characters and I centred the story around an orphan who lost his parents to HIV. Back then this wasn’t a cliché but it was a reality. Through this story, I got noticed. I think people were touched by it and that was how I started volunteering at HIV organisations and I did it wholeheartedly.

It was in rural areas, mostly taking food from sponsors to orphans and handing out condoms to adults. We would also go to help out with things or just be with them, sit, talk and educate around HIV. This is how I became associated with these organisations. Not knowing that later on, in my future, this knowledge was going to work to my advantage.

In my early 20s, I got sick and my body basically collapsed it was so weak. I went to consult a doctor, which was when I found out I had abdominal TB and learned about my HIV status. It was a shock but I was able to process it because of my HIV volunteer work. I knew that ARVs work and that I can live. I just had to accept the fact that, from then on, I would have to live on medication and that it is important.

It’s just one pill that you take every single day.

As an adult, I naturally gravitated towards the role of healer and a person my friends confided in about personal problems. Even before I was positive myself, I’ve always been that person that people would come to talk to about HIV and the things that go with it. I suppose my outlook on life and how I go about life as a positive person about my status also must play a role in how safe people feel or why people trust me.

I live my life unaffected by HIV. Look at me, I’m healthy. I’m fine. I can walk into a club and I can go dance, have fun, drink. I’m the life of the party! I can even take my meds when I’m in the club. Just a quick pill pop and I’m done!

I still have so many things I want to achieve. I want to counsel and teach. I want to speak, stand proudly and say “Look, this is who I am. I’m living. I’m happy. This hasn’t taken away anything from me. I’m still the same person. I still speak the same. I still dress the same. I still go out the same.” The greatest thing I want to do is settle down with a partner and go travel together.

For guys who recently found out about their status, I want to say that HIV is not a death sentence. It actually isn’t that bad as long as you take your ARVs regularly and stay on them. It’s just one pill that you take every single day. And that’s it…