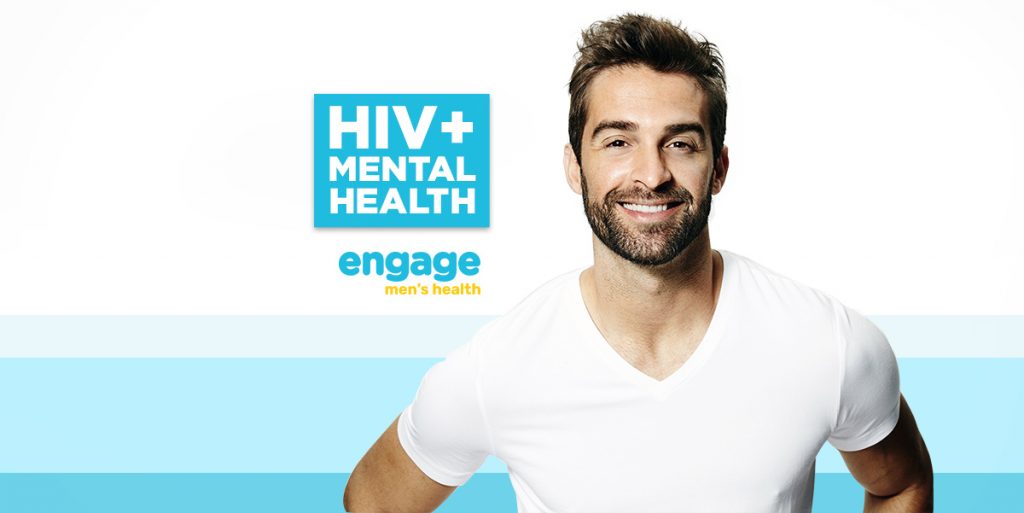 The link between HIV and mental health is often overlooked in conversations around HIV. Being diagnosed with and living with a serious and chronic illness, such as HIV, can have a significant emotional impact.

While, yes, the cliché that “HIV is not a death sentence anymore” is true thanks to modern ARVs (that are very effective at managing the virus), the reality is that living with HIV can make various aspects of life more challenging and stressful. These, in turn, can add to a person’s mental health challenges.

Another significant reason why people living with HIV are at higher risk of mental health challenges compared to those seen in the general population is HIV-related stigma. Stigma is the word used to describe the unjustified negative beliefs and attitudes that some people have about something.

Stigma is one of the reasons that some people with HIV end up feeling bad about themselves because of their diagnosis. It can be difficult for anybody, including people living with HIV, to avoid some of the harmful ideas and beliefs that exist about HIV.

“Internalised stigma” or “self-stigma” happens when a person takes in the negative ideas and stereotypes about people living with HIV and starts to apply them to themselves. HIV internalised stigma can lead to feelings of shame, fear of disclosure, isolation, and despair.

Adjusting to life with HIV

Finding out that you have HIV can lead to a wide range of feelings. It’s common to feel fear, uncertainty, worry, guilt, shame, embarrassment, anger and sadness after a diagnosis. You might also be concerned about what other people will think. Some people feel numb, while others feel a sense of relief that they’ve finally found out about their status. There’s no right way to feel – we are all different.

It can be easy to assume the worst about life with HIV. But it’s important to know that HIV treatment (URL link to HIV and ARVs) is now so effective that most people with HIV can expect to live as long as people who don’t have HIV. Treatment can also prevent the sexual transmission of HIV. That means that if you consistently take ARV treatment and have an ‘undetectable viral load’ (link to U=U) you won’t pass HIV on to your sexual partners.

The feelings people have about HIV often change over time. Your first response to finding out that you have HIV is unlikely to be the way you feel forever. Many people find that they come to terms with having HIV over time, even if some aspects of being HIV positive still make them feel anxious or distressed.

It’s important to know that it’s completely normal and understandable to have feelings that you find difficult. You shouldn’t feel bad about the emotions you’re experiencing. Many people with HIV find that their emotional well-being is affected from time to time, no matter how well they have adjusted to their diagnosis.

Becoming aware of these emotions and accepting them is an important first step. Remember that your difficult feelings and thoughts will pass, and that mental health support such as counselling and support groups will also help.

EMH offers free telephonic, online, or in-person counseling sessions in Johannesburg. You get three sessions and it’s important to complete all of them. Sessions are available Tuesdays to Fridays from 9:00 till 15:00. To make an appointment for free counseling with an Engage Men’s Health social worker, call or WhatsApp 063 649 5107.