May 14, 2020 Riaan Norval News, Uncategorized Comments Off on Older not colder 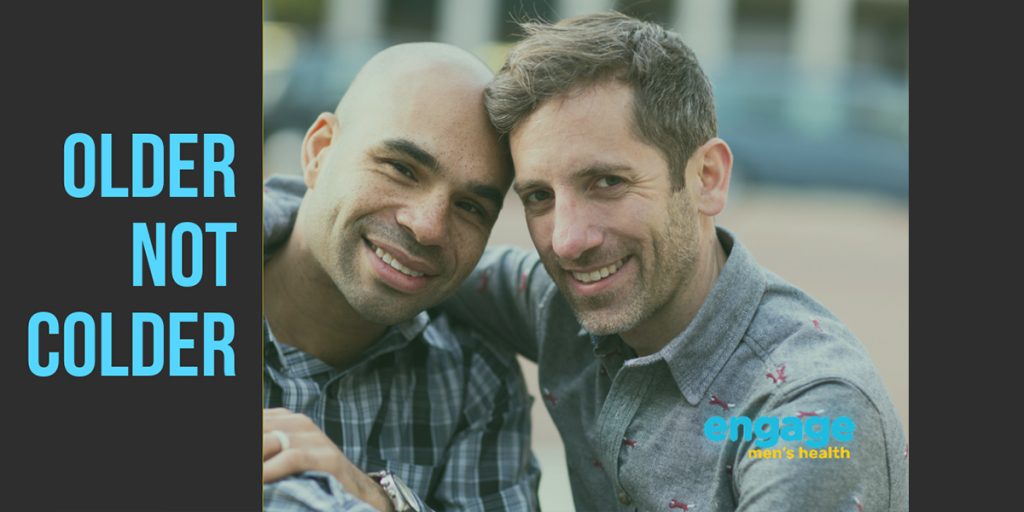 Everyone knows life doesn’t stop at 45, yet many people think sex does.

Few stereotypes of gay life are as persistent as that of the sexually starved older man. Gay life has traditionally centered on the young and the beautiful. This issue is a particularly hot one for gay men because, regardless of age, we may still have a strong interest in sex. As we mature, many gay men feel distanced from or unwelcome at some social venues such as clubs or bars. Even on gay websites and dating apps, some younger guys make older men feel unwelcome or make us feel as if we have become unattractive or simply invisible.

Gay men sometimes treat each other as mere physical objects and we may feel judged purely on the basis of our age and our appearance, leaving us feeling socially and sexually undesirable. Many safer sex campaigns focus on younger guys, perhaps forgetting that we still remain vibrant sexual beings as we get older.

What You Should Know

Problems In Bed? What Can You Do?

Getting older doesn’t mean you can’t have a fulfilling sex and love life, but it does mean that you should be aware of and manage your health and well-being to stay in tip-top shape!

For free sexual health services – including PrEP and HIV/STI testing and treatment – in the Johannesburg metro, Nelson Mandela Bay or Buffalo City areas, call or WhatsApp Engage Men’s Health on 082 607 1686. (If you live in other areas, you can also contact us and we will try to refer you to another service closer to you.)

Are you prepped for the holidays?

December 5, 2019 Luiz DeBarros News, Uncategorized Comments Off on Are you prepped for the holidays? 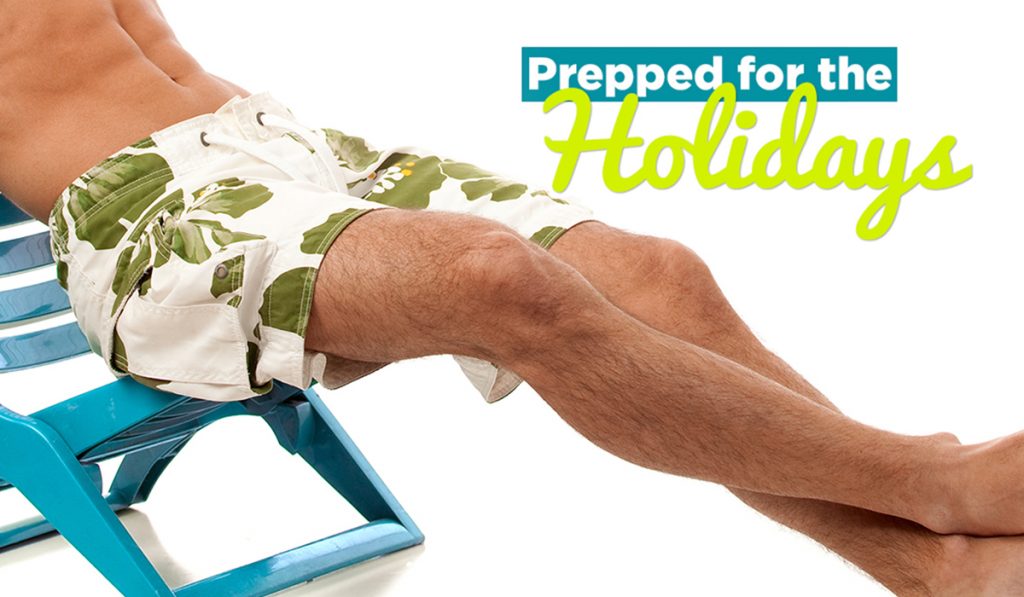 It’s that time of the year again; the last rush before you can relax and spend time with your loved ones. For many, it is also party season, so we’d like to give you a few tips to get prepped for the holidays.